ZONAS® -- The Duct Tape of Its Day

ZONAS® Adhesive Plaster was a rubber-based adhesive tape.  The unusual brand name of ZONAS® derived not from a person’s last name (there were no “Zonas Brothers” behind the product), but from the fact that the product was made with zinc oxide, a compound that soothed potential skin irritation from the adhesive on the plaster.   They were used to close small wounds and hold dressings in place. 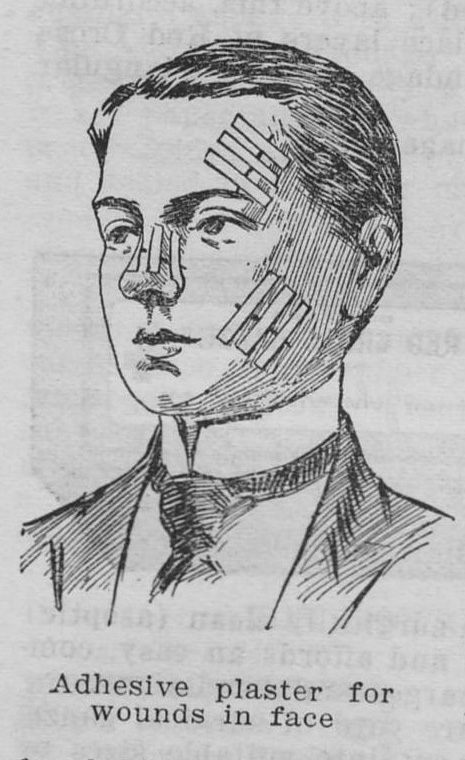 As I mentioned in the duct tape post, zinc oxide adhesive plasters are one of the Company’s oldest products, and were included in the 1887 Johnson & Johnson price list.  Like medicated plasters, adhesive plasters were made out of rubber with an adhesive backing; the difference was that they contained no medication. 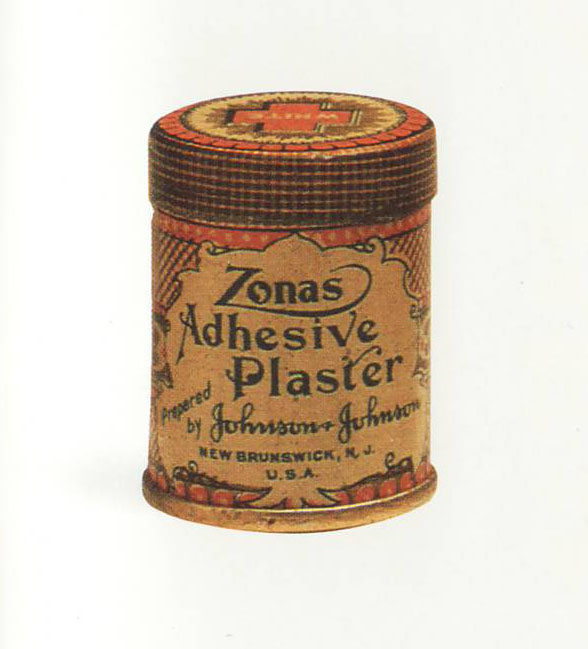 A Johnson & Johnson First Aid handbook from 1911 devoted an entire section to ZONAS® Adhesive Plasters – first, for their many uses in medicine and first aid, and then:

“Adhesive Plaster has a great variety of uses independent of its surgical application.  In the household, the workshop, the factory, and in travelling, it has an almost inexhaustible list of everyday uses.”  [Johnson & Johnson Hand Book of First Aid, Johnson & Johnson, New Brunswick, NJ  1911, p. 35]

In case you’re wondering what those uses were, here’s what the First Aid handbook says Adhesive Plaster could fix:  clothing, furniture, India rubber articles, hoses, “water-proofs”, mackintoshes (raincoats, to all of us modern folks), boots, shoes, bicycle tires and the kind of inflatable motor tires you would find on a Model T automobile (please don’t try that one at home); leather purses, men’s pocket books, gloves, broken pail handles, glassware, window panes, leather bindings of books (we actually have some books in our archives that have been repaired this way!).  It was ideal for sealing packages to be shipped, making hinges on a pasteboard box cover, being used as weather stripping, fixing window shades and curtains and, if that wasn’t enough, the Hand Book of First Aid mentioned that Adhesive Plaster could also repair such 1911-era unmentionables as women’s corsets and girdles.  Apparently ZONAS® Adhesive Plaster was great at stopping corset stays from sticking out and jabbing the wearer in the ribs.

Did we Mention the Unmentionables?  A Shoe, Corset and Woman’s Glove, all mended with…what else?...Adhesive Plaster 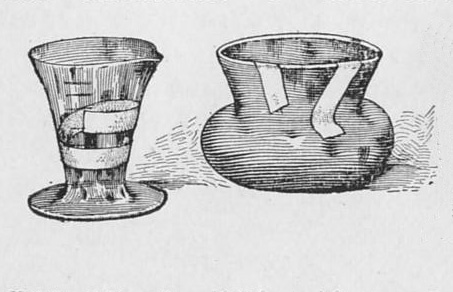 Some glassware with unsightly – if effective – repairs made by the Company’s Adhesive Plaster. 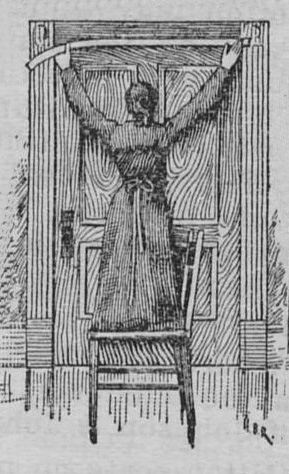 A woman weather stripping the top of a door with Adhesive Plaster, 1911 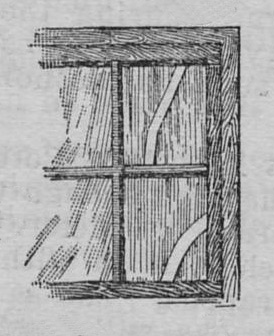 Illustration of a window repaired with Adhesive Plaster

A 1910 edition of THE RED CROSS MESSENGER published some tips for using Adhesive Plaster sent in by a customer in Victoria, Australia.  Here are some of his suggestions:

“Cricket Bats – When string of the handle becomes loose fasten it with adhesive plaster.  Squeaky boots or shoes – These are cured by a layer of adhesive plaster between the soles…A gold ring dropped down a crack in the floor was brought up by a strip of adhesive plaster used as a fishing line.”  [THE RED CROSS MESSENGER, Vol. III, #3, August, 1910, p. 62]

But that’s not all.  Other creative uses included re-lining shoes when the linings wore out (presumably, the person who suggested that didn’t live near a shoe repair place), mending delicate silk gloves (you were supposed to adhere the plaster to the inside of the glove and go over it with a warm iron), and, unbelievably enough, as a night-time wrinkle treatment (ouch!) and a cure for mouth breathing while sleeping.

Mrs. Ada Roberts, the wife of a retail druggist who subscribed to THE RED CROSS MESSENGER, wrote an article in a 1910 issue about the myriad use of adhesive plaster.  In fine Edwardian writing style, she began:

“It is good business acumen to stimulate the sale of a meritorious article of moderate price, especially if that article has a variety of household uses…Adhesive Plaster is just such an article.  Aside from its legitimate sphere in modern surgery, in the household.  It has an almost inexhaustible list of every-day uses.”  [THE RED CROSS MESSENGER, Vol. III, No. 5, October, 1910, pp. 113-116, “Adhesive Plaster As a Steady Profit Maker” by Mrs. Ada Roberts]

She then went on to list -- for three entire pages! -- those almost inexhaustible uses for ZONAS®  Adhesive Plaster (the wrinkle treatment was her idea), and she even included holding dressings in place – one of the actual uses for which the product was sold.

So not only did the Johnson & Johnson Family of Companies invent the product that has…well, stuck to modern popular culture because of its usefulness, we also invented its predecessor too.

Great story! Please keep them coming... I can't wait to find out what came BEFORE Zonas!

It goes to show the innovative and creative spirit of Johnson & Johnson since it's founding.

It goes to show the innovative and creative spirit of Johnson & Johnson since it's founding.
Ruben

Do you know where I might obtain a quality reprint of the Wonderful Mother advertisement from 1922? My husband works for Johnson & Johnson and we are the proud parents of an eighteen month old baby girl, with another child expected in March. Such a reprint would make a wonderful addition to our nursery decorations.

Congratulations on your impending new arrival in March! As it turns out, we are working on making reprints of the Wonderful Mother ad available. We are still working out the details, so I will be back in touch with you soon about how you can get a reprint.